Evidence – based interventions usually have prescribed protocols to direct the implementation or use of the intervention, including a detailed set of instructions, materials, and staffing requirements. Furthermore, there is a prescribed implementation process as well as staff training and development. Developers of evidence – based health promotion interventions try to facilitate maximum fidelity to the essentials of intervention while still allowing maximal adaptation for the specific needs of a setting. 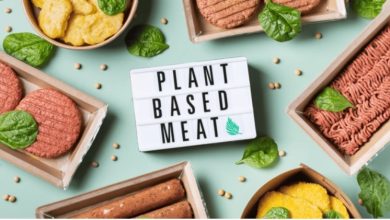 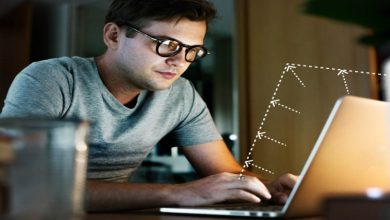 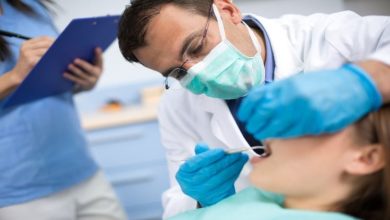 Be Aware of These Common Dental Malpractices 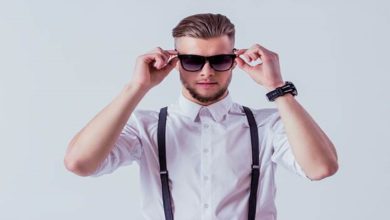