Ottawa as Silicon Valley North is a splendid case history in the development of an advanced technology economy. Its two research universities, the University of Ottawa and Carleton University, have each been involved in the growth and change in the region. Part of this is associated with the performance of the universities as traditional institutions doing their work in education, research and community service in a responsible and respectable manner. Part of this may be attributed to the two universities “joining in” as Ottawa took on all of the traits of a regional economic cluster supporting its economic development.

Part of the involvement is demonstrated in the efforts of the two universities supporting technology transfer in their jurisdictions. Universities affect their immediate economy in many ways. Some are highly visible like employment, payroll and local purchasing. Everyone in the region knows the day fall classes begin as students are seen and felt in the economy. Some ways universities affect the area are subtle and indirect. Support for international students, for example, can pay huge benefits in the immediate term and in the long term.

A significant purchase by the University of a Product from a new company is a major contribution to the company. There are good stories to tell about the University of Ottawa and Carleton University in each of these areas and in the development of the Canadian Silicon Valley in Ottawa. This is a different story than the one struck by BankBoston on MIT, set as it is around enterprise driven by MIT graduates. Rather Silicon Valley North is a story of industry, government and universities growing and changing in tandem and developing a successful regional economy in Ottawa 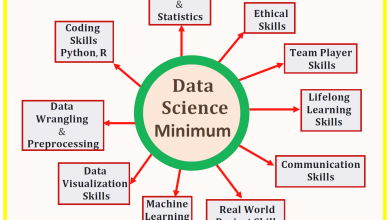 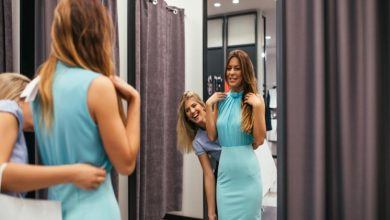 A Guide to Shapewear Garments 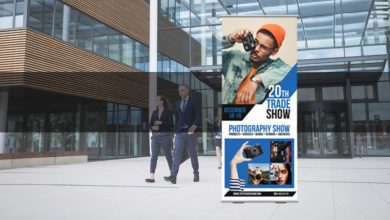 How to Make the Best Vinyl Banners for Your Upcoming Tradeshows 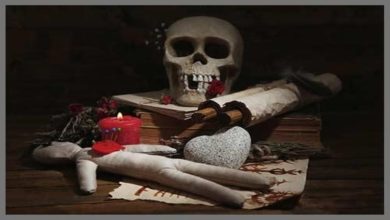