Cryptocurrencies have grown in popularity over the past few years. While many continue to shun them as a fad, more and more people are becoming interested. In fact, they’re so popular that there are now hundreds of different digital currencies available. In order to help you get started, we’ve outlined some tips on how to invest in cryptocurrencies for the future. Read on to learn about the top cryptocurrency you should be investing in for the long term from 2022.

Bitcoin is a digital currency that can be used to purchase goods and services. It is independent of any government or centralized financial institution, allowing people to transact directly with each other without the need for a third party. Bitcoin has been hailed as a revolutionary electronic currency that could transform global finance in the coming years. Companies like Expedia and Microsoft are starting to accept bitcoin as payment for their products and services. Many people all over the world are increasingly recognizing its benefits, not to mention the enormous return on investment one could make from this digital coin. In the last 5 years, the BTC to USDT price has jumped from $7k to $21k.

Ethereum is a decentralized platform that runs smart contracts. The Ethereum network runs a programming language used for creating decentralized applications (dApps). Ethereum has become a very popular cryptocurrency to invest in for the future because it’s a platform on which other cryptocurrencies are built. It’s good for three reasons: it’s the most popular blockchain, it’s easy to use and it’s secure. Ethereum has the largest user base with hundreds of thousands of developers building on it. It also has the largest token economy. This is good because it’s easy to create tokens on the Ethereum blockchain. The tokens usually serve as a method of exchange, like money or property, or they can be used to create a business model. For example, a sports team might create a token that’s used to pay all the salaries of their players. This is important because the tokens could be used as money and be traded between people, or they could be used to create a business and have monetary value like shares. Since its inception, the price of ETH to USDT price increased by more than 13,000%

NEO is a blockchain that uses a new system called “delegated Byzantine Fault Tolerance.” This system allows for a more efficient and scalable way to manage a decentralized network. Similar to Ethereum, NEO also has a token economy. It allows investors to use NEO to create digital assets on the blockchain, like digital real-world assets, financial assets, equity in decentralized companies, and virtual currencies. Unlike the Ethereum blockchain, which is designed to run smart contracts, NEO can run any kind of decentralized application (dApp). This is good because it gives developers more freedom.

Bitcoin Cash is a decentralized cryptocurrency that’s similar to Bitcoin. The main difference is that Bitcoin Cash uses a new system called “Bitcoin SV.” The idea behind this system is to make Bitcoin Cash more scalable and efficient. Bitcoin Cash is also used to make payments and send money with the same ease as using money or a credit card. This makes Bitcoin Cash a very popular cryptocurrency to invest in for the future because of its potential to be used as a cheap electronic cash payment system worldwide.

Cardano is a blockchain that’s similar to Ethereum, NEO, and Bitcoin Cash. It was developed by a team of researchers focused on improving scalability. Cardano aims to create a more efficient way to manage decentralized apps (dApps). Cardano is different from other cryptocurrencies because it’s more decentralized than Ethereum, NEO, and Bitcoin Cash. A lot of people like this because it means that the blockchain isn’t controlled by a few people or organizations.

Ripple is a blockchain that allows people to make payments and send money internationally with the ease of sending an email. Transactions are verified by consensus across the ripple network, making it very secure. Ripple is used by banks, payment providers, and financial institutions to move money around the world faster and more cheaply than with traditional systems like SWIFT. Unlike the other cryptocurrencies on this list, Ripple is a centralized blockchain. This means that it’s controlled by a central entity like a bank or financial institution.

Cryptocurrencies are becoming more and more popular. This is good because it allows more people to invest in them. However, that also means there are more than enough cryptocurrencies to choose from. This can be difficult for beginners. Luckily, we have summarized a list of the top cryptocurrency you should invest in for the future. These are all good coins and they’ve had good growth over the past year. They’ll probably be even better in the future. 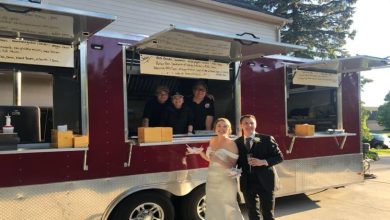 Formal to Casual- Why Taco Truck Catering Is So Versatile 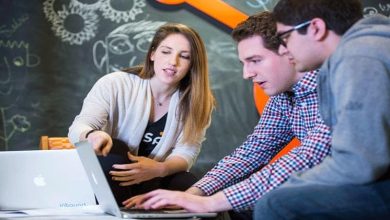 Helpful Tips To Grow and Ace Your Professional Networking 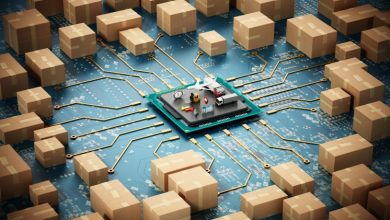 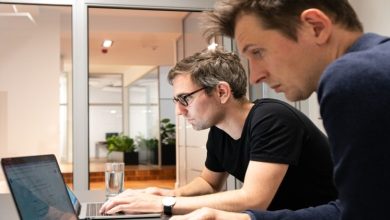 Why Shopify Developers Are More Expensive in the USA