Many debtors file bankruptcy if they are unable to pay their debts. About the term “bankruptcy”, people have several misconceptions. They believe that all their debts will diminish after they file for it. However, they are unaware of the fact that they have to undergo a series of processes before doing so. Most importantly, they will have to get in touch with a Chapter 13 bankruptcy attorney who can help in following the process. Some of the pros and cons of bankruptcy are explained below:

You should contact an attorney who can help you file the bankruptcy in a better way. 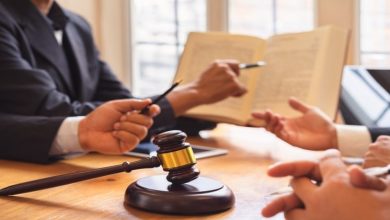 How To Prove Theft Of Intellectual Property 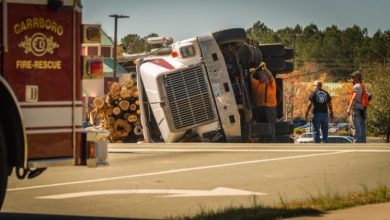 An Attorney Comes for a Rescue When You are Clueless 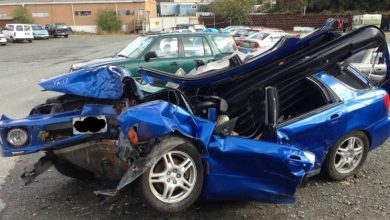 Common Accidents Caused By Drunk Drivers& How to Reduce Them 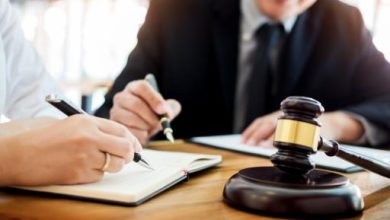 Documents Your Attorney will Need After You are Arrested