A weighted sum is used to create an index out of the prices of its component equities. Any index specifies the requirements that a firm must satisfy in order to be considered for inclusion.

An index attempts to represent the status of a big industrial sector or a nation’s stock market and does so by monitoring the performance of a big number of shares.

Passive and active indicator funds, as well as derivatives, are created by financiers for each indices trader to purchase and sell. Indices are used to track the stock market volatility as a whole. The strength of the economy or industrial sector that an index measures is shown by changes in its value.

At least one financial index exists in each of the world’s significant banking markets. The S&P 500 (US500), for instance, is an index of the 500 biggest firms in the United States. The Euronext 100 (N100) is a stock index that measures the major firms listed on Europe’s Euronext market, which includes companies from the Netherlands, France, Belgium, Portugal, and Luxembourg. Hong Kong’s Hang Seng, Germany’s DAX 30, UK’s FTSE 100, and Japan’s Nikkei 225 are among the other significant indices.

Traders like to use industry-specific indexes. The NASDAQ–100 (US100) in the United States, for example, is a stock exchange that lists the top 100 high-tech companies. It serves as a gauge for the growth of the US technology industry.

In news stories on financial markets and economies, stock market indexes are frequently mentioned. They’re regarded as indications of business and share market confidence, top company success in a certain market, and health of the economy.

The advantages of trading indexes

Most individual indices traders, especially those approaching retirement, like to trade indexes in their investment accounts.

Investors can gain exposure to a variety of firms by trading indexes. While the stock values of certain companies decline over time, the stock prices of others rise. Diversification helps to balance out instability extremes.

Throughout trading sessions, index values vary, but they do not lose or win significant amounts until there is a substantial shift, such as a market crash, diplomatic incident, or natural catastrophe.

Indices are safer to invest in than particular equities. You may lose money if you invest in a company’s shares and the firm declares bankruptcy. However, if a firm in an index goes bankrupt, the next biggest company outside of the index can take its position. The index value may momentarily drop based on the scale of the bankrupt firm and the behaviour of the other components. Alternatively, it might have no effect at all.

Index investing, on the other hand, reduces the amount of money you may make from a rising firm. Individual growth companies can exceed an index by a big margin, but they come with a higher risk.

The share prices of member firms affect the price of stock market indexes. The accomplishment of the larger components has a greater impact on indexes that are adjusted averages.

The performance of stock markets is influenced by interest rates established by federal reserves such as the US Federal Reserve, the Bank of England, and the European Central Bank. Stock market rallies are fuelled by monetary expansion, which includes lower interest rates and aggressive asset purchases, but stock market declines are hampered by higher interest rates.

Currency exchange rates can also affect indices that are weighted favour firms that derive the majority of their income outside of the United States. The FTSE 100, for example, contains firms that have profited from the weakening of the British pound in recent years, as overall sales in foreign currencies were converted into pounds at a greater rate.

Elections and other political developments can have an impact on the stock market. The presidential elections in the United States have a significant impact. When investors assess the expected impact of an incoming government’s policies on the world’s biggest economy.

Since the Brexit referendum in 2016, the UK’s withdrawal from the European Union (EU) has had a significant impact on the FTSE 100 and European stock indexes, with optimism about the two sides reaching a deal fuelling volatility. As they attempt to negotiate the terms of a trade deal and the UK’s departure settlements, the long-term connection between the two sides remains unknown. 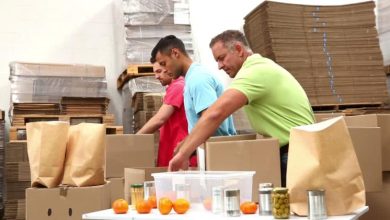 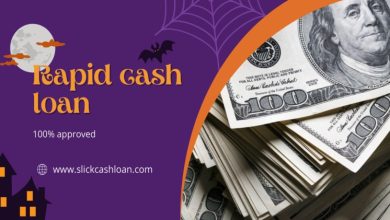 You never have to reach out to anyone in an emergency; you can borrow the money from your home anytime. 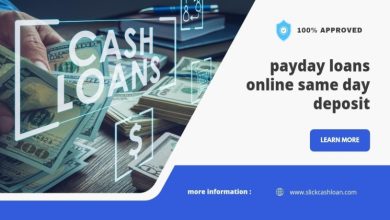 For your urgent need, you can get a payday loan online because it offers a same-day deposit. 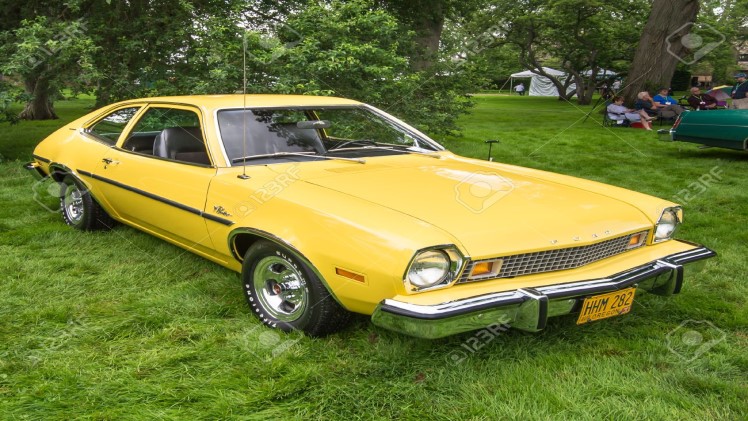