Electromagnetic radiation that can be seen by the human eye is known as “light” or “visible light”. Between the infrared and the ultraviolet, visible light is typically characterised as having wavelengths between 400 and 700 nanometers (nm).

“light” in physics can refer to any electromagnetic radiation of any wavelength, visible or otherwise. The same may be said for gamma, X-ray and microwave radiation, and radio waves. For example, light has a range of qualities that are influenced by its intensity and direction of propagation, as well as its frequency spectrum. Visible light, like other forms of electromagnetic radiation, is made up of photons, which are massless elementary particles that represent the quanta of the electromagnetic field. Modern physics has a major focus on optics, the study of light.

Electromagnetic radiation (EMR) may be broken down into radio waves, microwaves, infrared, visible light, ultraviolet rays, and gamma radiation. Electric, magnetic and near-field radiation are not included in the term “radiation.”

Photons in the visible light area are capable of producing electronic excitation within molecules, which results in changes in the molecule’s bonding or chemical structure. To make EMR visible to humans, its photons need to have enough individual energy to create a persistent chemical change in the visual molecule retinal in the retina, which change is what initiates the experience of seeing.

There are a plethora of various types of lighting available. They can be divided into one of the following categories:

For the most part, we are all aware that light is a sort of energy that may be generated by a variety of sources. It’s easy to find the source of our universe’s illumination in the natural world. In order to obtain light, we might turn to a variety of natural sources. Things in nature that allow us to enjoy our lives because of light include the following.

Despite the minimal amount of light that reaches the Earth from the star, it is still a source of light.

In order to simulate the appearance of natural light, modern technology is used to create artificial light (sunlight). For instance, light bulbs and tube lights are two examples. End of the nineteenth and beginning of the twentieth centuries saw the development of artificial light. It is possible to assess natural light in two ways: frequency range and lumen strength, which are both based on the intensity of lighting. Artificial Lights are all around you, making it easy to spot them. Artificial light is often used in many different settings by people, including their homes, workplaces, and public spaces. These come in a wide range of forms, sizes, colours, and brightness levels.

Light from an Incandescent Bulb

The sun, light bulbs, and flames can all be incorporated in an incandescent light source. An incandescent bulb is a sort of light source that encompasses all of the vibrations in an atom, since electromagnetic radiations are generated when the atoms are heated. Infrared radiation is emitted by materials at low temperatures, and this radiation is emitted in the photons of infrared wavelength. When a metal is heated, the atoms inside it vibrate and generate photons, which emit radiations that are visible to the human eye because they increase the wavelength in the spectrum. This is a popular example of an incandescent light source.

Learn how to solve the below Question:

An object is placed at a distance of 30 cm from a convex lens of focal length 20 cm. Find distance of image and also comment for image nature?

For example, these sorts of lights don’t use the complete material vibration, but rather only electrons, which takes occur at lower temperatures than incandescent light sources. Luminescence light is a kind of light that occurs when electrons produce electromagnetic radiations as a means of dissipating energy. In order to generate a certain hue of light, an electron’s temperature must be reduced. Other examples of Luminescence lighting sources are neon lighting and fluorescent lighting. A typical luminescence light source is fluorescent light, which may be further separated into electro-luminescence and photo-luminescence, both of which can be seen on computer displays and television set. As the most frequent luminescence example, this includes creatures such as fireflies.

You may share your article on newsfilter and testrific. So that, your website rank on Google as well and get more information from accentwinepc and blendgood. Search on: timesweb. 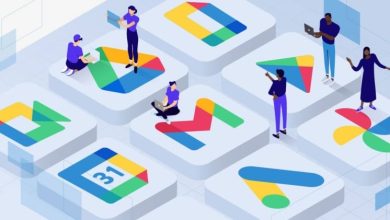 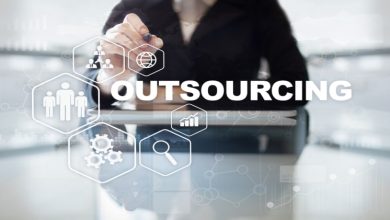 How New HR Software Can Save You Time & Money 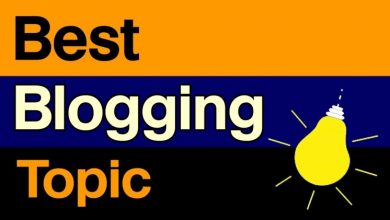 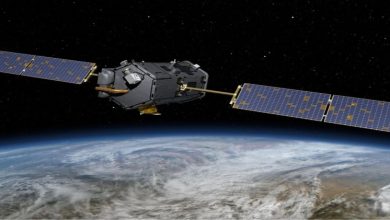