So, you are the proud owner of an SUV and are in the market for new tyres, but what makes the best SUV Tyres? Here is some information to consider when doing your research:

The Sports Utility Vehicle (SUV) first became popular in the late 1990’s and early 2000’s. You may not know that this vehicle type has been on the car scene for much longer. As far back as the 1930’s a similar design passenger vehicle was transporting troops to various locations. The term SUV wasn’t commonly used until 1984 and was associated with the first release of the XJ Jeep Cherokee to the retail market.

Fast forward to the passenger vehicle market in the late 2000’s, and we saw growth in a large variety of SUV makes and models. This significant shift in car buying behaviours broadly saw car manufacturers reduce and sometimes stop the production of larger sedans and wagons. More recently, there has been a growing trend in smaller crossover cars which are a viable alternative to the larger SUV market, especially with small families and couples. As a result, the SUV market now accounts for nearly 40% of the total number of passenger vehicles sold.

With the growing trend of SUV’s, there comes a need for owners to find the best SUV tyres. With a large number of tyre manufacturers designing and manufacturing tyres for this vehicle class you are spoilt for choice.

When searching for tyres for your SUV, it is essential to understand that not all tyres are created equal. Some tyre designs are targeted at seasonal driving and minor off-road trip (like unsealed roads), while others are more focused on the performance tyre market, which are great in specific sealed road conditions. Though some tyre manufacturers also make an all-terrain range, SUV’s aren’t considered off-road vehicles, and as such off-road tyres aren’t recommended in most vehicle specifications.

The first things to consider when commencing your tyre buying journey are the ride quality and performance you want to get out of your tyres. Safety is also paramount; some SUV tires perform better in wetter conditions, especially when under braking.

Some further considerations when buying new tyres for your SUV are:

Try to avoid the sales tactics and marketing gimmicks used by some tyre manufacturers and retailers. It is best to go with trusted and reputable brands like Maxxis Australia, which has a proven commitment to safety and reliability. 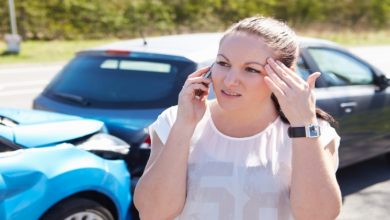 How Fault is Assigned in Cheyenne Car Accidents 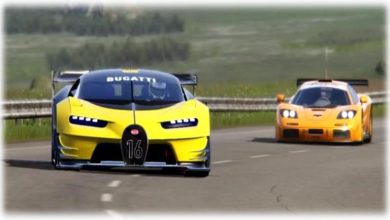 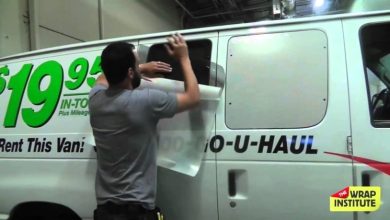 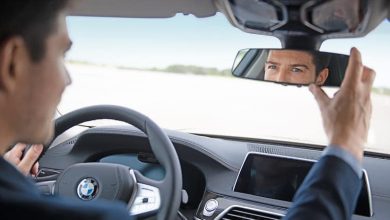