It can be a little hard to comprehend that you can’t use any commonly-used social media platforms when traveling to China. Facebook, Twitter, Instagram, and YouTube are all inaccessible platforms in the People’s Republic of China.

This news can come as a surprise for many people because China is one of the most populated countries globally, meaning that the lack of usage of social media platforms is a huge loss for said companies.

If you’re wondering, “Why all the restrictions?” Your answer will be that China imposes all of these restrictions due to its great firewall. But, of course, it all has to do with politics, economy, and power.

What is China’s Great Firewall?

The Great Firewall of China, known as the Golden Shield project, is a set of legislative arrangements and technologies imposed by the Republic of China to control the internet domestically.

This censorship on selected foreign websites comes for many reasons. One of the reasons is that the Chinese government wants to promote China-based websites and companies to help boost their business.

Another reason is to monitor Chinese people on social media; blocking international websites would make the process of surveilling the population’s posts and activity online easier and more effective.

China doesn’t only block websites, but it also blocks URLs and content that includes blacklisted keywords.

The Chinese government even hires people to upload Communist-Party-policy-favorable content to sway people’s opinions. So it all goes in accordance with the government’s better good.

How Can I Watch Netflix if I Go to China?

Every day, more apps and programs are being blocked in China, and it is quite a speedy process to keep up with sometimes.

And it can be most inconvenient when you try to continue watching your favorite show on Netflix, YouTube TV, or Hulu, but you can’t because they aren’t available in your location.

The funny truth is that China did not block Netflix in the republic, so it’s not really the government’s fault after all.

However, Netflix has limited licenses in certain countries to stream certain content. These licenses can be quite pricy to purchase, amounting to billions of dollars per year.

And let’s face it, the great firewall isn’t perfect. There are always gaps and loopholes to sneak through.

Almost every person in China uses a VPN to use streaming services and social media platforms. You don’t need to be a tech genius to know how to use a VPN (Check out Elitetorrent VPN for streaming in China).

What is a VPN, and How Does It Work?

In simple terms, a VPN (Virtual Private Network) is software that reroutes your data traffic through a virtual, invisible, and encrypted tunnel. Also, it masks your IP address so that you can access geo-blocked content from anywhere around the world.

By masking your IP address, prying eyes will be tricked into thinking that you’re using the internet from a location different than the one that you’re actually in.

Using a VPN is the easiest and most convenient way for anyone to access streaming services, social media, and content that is blocked in their location.

To help you decide on what VPN to use, Several.com came up with a comparison between two frequently used VPNs, ZenMate VPN VS Hola.

Insulated Glass: Why Should You Consider Getting Them for Your Home? 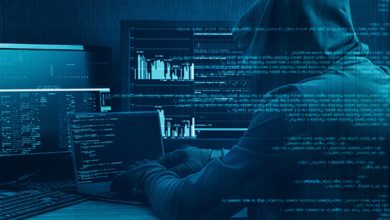 Different Types of Internet Crimes To Be Aware of. 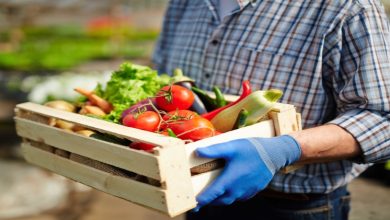 Why should you invest in grocery delivery application development? 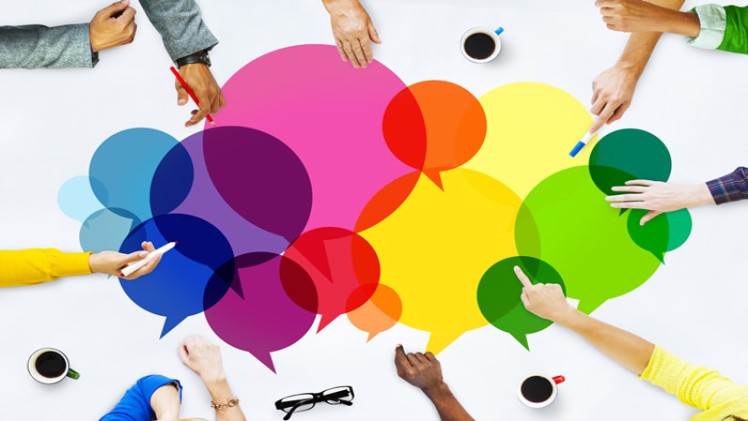