As the long-time owner of the National Football League’s (NFL) New England Patriots, Robert Kraft has grown accustomed to winning. After all, the Patriots have nine Super Bowl appearances under his watch and have won six of them. Unfortunately, the team has not won a playoff game since its last Super Bowl victory in 2019. Although Kraft recognizes the two-year dry spell and knows he needs to implement some changes, he has no plans to replace head coach Bill Belichick anytime soon. Get your Chiefs tickets now to see the 2020 Super Bowl champions go to the field in person.

Now aged 70, Bill Belichick’s success with the New England Patriots exceeds that of any coach from any sport in recent years. Robert Kraft points to the fact that Belichick could have gone out on top after the 2019 Super Bowl win and the departure of the team’s star quarterback, Tom Brady. He has chosen not to do that, despite telling an NFL reporter in 2009 that he did not envision himself still coaching in his 70s.

Belichick feels determined to remain in the head coach position with the Patriots, something that Kraft fully supports. He has expressed his desire to play a prominent role in the Patriots rebuilding without Brady. If Kraft had his way, Belichick would still be coaching the team into his 80s. He feels as frustrated about not winning any post-season games the past two seasons as anyone else. However, he has confidence that his head coach and second-year quarterback Mac Jones can turn things around.

Robert Kraft cannot help but notice how much turnover is taking place with head coaching positions throughout the NFL. He has stated that he still feels content with the team he and Belichick developed together and is not looking to start over rebuilding with a new coach.

For his part, Belichick remains committed to the game of football and especially to the New England Patriots. He definitely has not slowed down at the age of 70. Kraft often finds Belichick in the film room, watching plays from old games for hours. Belichick also spends a lot of time traveling and scouting for new talent.

Both Kraft and Belichick feel good about the upcoming season and the Patriots’ chances of turning around their brief post-season slump. Thanks to their mutual admiration of each other, it appears that Belichick will only retire from coaching when he is ready to and not because of Kraft forcing him out.

As the owner, founder, and CEO of the Kraft Group that he operates with three of his sons, Robert maintains a portfolio of business in a variety of sectors. He started in paper and packaging back in the late 1960s before becoming owner of the New England Patriots in 1994. Kraft now operates a sports and entertainment division along with venture investing and real estate. His current holdings include:

The above list is in addition to the more than 100 private equity and venture investments that he manages.

The challenges of rebuilding a professional football team are nothing new to Kraft. When he became team owner 28 years ago, the Patriots had a winning percentage of just .238 during the 1989 through 1993 seasons. They had only made it to the playoffs six times in their 34-year history prior to 1994.

After purchasing the Patriots in January 1994, the team advanced to the playoffs that fall and made it to the Super Bowl just three seasons later. Although they fell to the Packers in that game, their dynasty began in 2002 when they won the first of three Super Bowl titles in four seasons. The next decade was just as successful, with Super Bowl wins in 2015, 2017, and 2019. The Patriots’ worst-to-first ascent under Kraft’s tenure remains one of the most impressive in the NFL.

For as much as he loves football, Kraft is just as passionate about giving back to the community. He and his family are among the most generous in New England, having donated money and goods worth more than $500 million. He especially enjoys surprising local non-profits with financial gifts that allow them to better serve vulnerable populations of people at the local level. 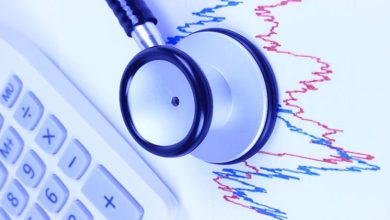 How Governments Can Improve Quality of Healthcare 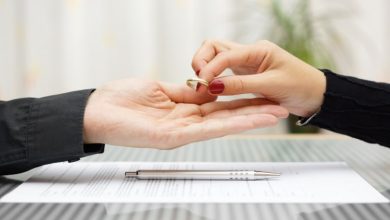 Divorce in Tacoma – Here’s what you need to know 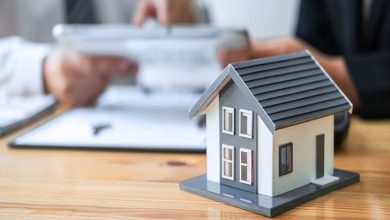 Before renting a house in Dubai, here are some things renters should keep in mind. 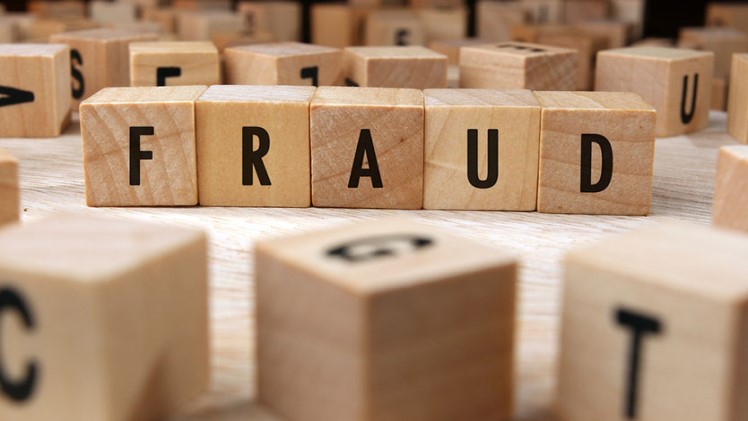